The United States Military taught us many things,
but never taught us how to give-up and quit.

For another Update on this brave, Marine's story of PTSD, please press the below picture. 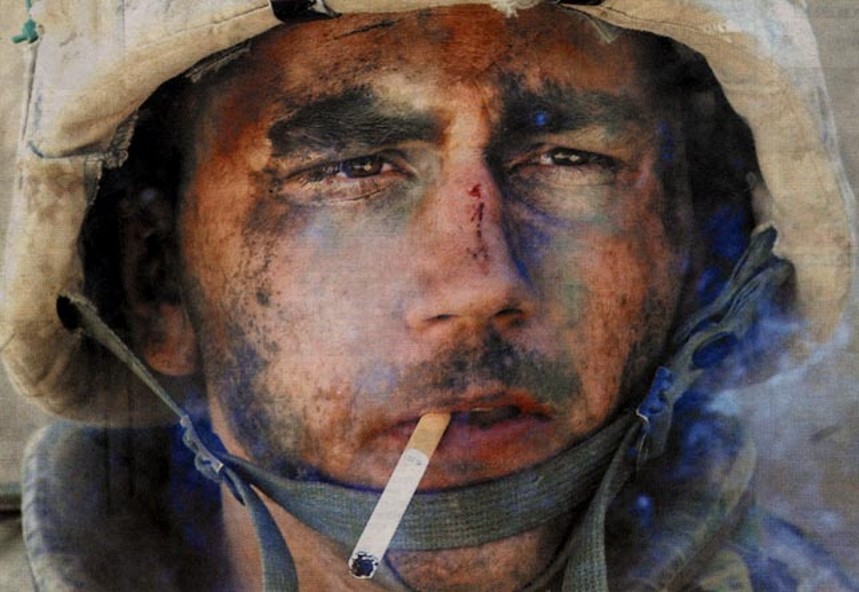 An honorable, PTSD disabled Vietnam Veteran needs your opinion!   Please press the below link for the details.
http://www.americans-working-together.com/attorney_ethics/id66.html

WHO  IS  JACK  CUNNINGHAM

American  Wounded  Soldiers  Left  in  Debt  Because  Of  Their  Wounds.   Please Press  Here  To  Learn  The  Details.